Some of the SCOPE parents state:

“SCOPE restores the belief in my daughter”

“SCOPE teaches us about Support ,Coping techniques, Optimism, and Possibilities in our children”

Through this Gala, SKN aims to expand its current outreach efforts to help a much larger group of families of children with special needs.

How You Can Help As A Sponsor

There’s an old adage that says”It is more blessed to give than to receive” Here is an opportunity for you as an individual or as a corporation to come forward to support a cause.

SKN Foundation is proud to invite you to be a vital part of the SKN Foundation’s 2017 Hope Gala as a Sponsor for the event. You have the Power to Empower.

Your involvement is of the greatest importance at this hour.

Indian actress, model, film producer, and the winner of the 1984 Miss India, Juhi Chawla will be the Special Guest at the SKN Foundation’s HOPE Gala 2017 for Special Needs.  A top leading actress in the late 1980s, 1990s and early 2000s, Juhi has garnered praise for her comic timing and wonderful on-screen persona.

In addition to acting, Juhi Chawla is a television personality, a humanitarian, and the co-owner of the Indian Premier League cricket team Kolkata Knight Riders. She is married to industrialist Jay Mehta and has two children.

Juhi states “I always believe in sharing happiness. I love to help people in need. God has given us everything, so if we could share just a part of it, it would not get any less but grow more. Helping people gives more happiness, than building property. That’s why I have always stood for charity. It is something that gives me happiness within.”

SKN Foundation Is Thankful to Juhi Chawla for coming to the United States and supporting our 2017 Gala for families with children of Special Needs. 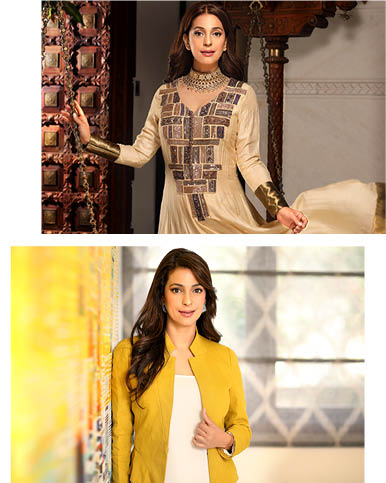 The Gala will be hosted by Mini Mathur who has hosted four seasons of Indian Idol on Sony Entertainment TV.

She brings glamour, wit and intelligence to our event.

Mini has been nominated in 2006 for Best Anchor for ITA awards and has also won Best Anchor Award on Sony, The Lions Award 2006 for best TV presenter, and Best AnchorMedia personality at Live Quotients Award 2015 which celebrates the best performers in the industry.

Also known for her pleasant sense of style and her love for vibrant colored hand loom sarees, Mini has been the face of many ad campaigns like ultra doux, L’Oreal and is currently the brand ambassador of Comfort.

Mini Mathur is back with a new web series “The Mini Truck”, which will feature Mini’s favorite celebrity friends cooking up their favorite dishes on Mini’s fancy food truck. 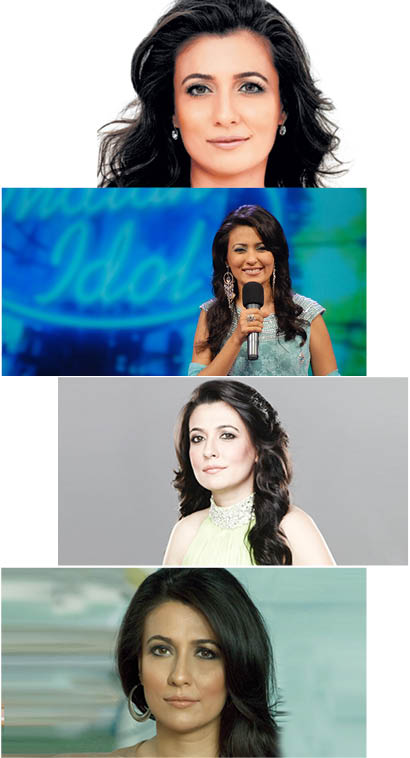 Celebrity International fashion Designer Joy Mitra will grace our event again this year to showcase his latest fashions. Special needs children will be walking the ramp in designs specially made for them. Joy Mitra is known for his philosophy to keep his clothes simple, yet elegant and beautiful.

Joy debuted at the WIFW SS’09, where his collection received a tremendous response which helped him create an identity for himself as a young designer to watch out for. 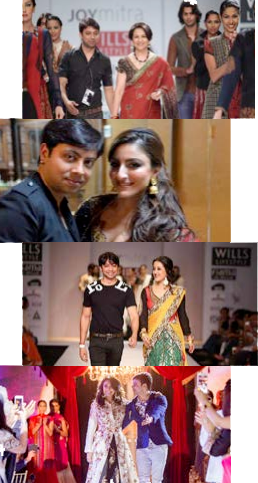